With the objective of easing congestion on the Bedford Highway, as well as gaining accessibility for suburban growth, the Larry Uteck Interchange is a “critical piece of infrastructure” for the Halifax Regional Municipality. In addition to blasting and clearing, the Dexter team redesigned the four-lane highway, constructed two roundabouts (the first Series 100 with roundabout ramps), and completed a four-lane overpass complete with signing, lighting and painting. Our team also installed new water and sewer lines to service new housing development. In total, the project involved significant quantities:

The Interchange, which connects Larry Uteck Boulevard with Bicentennial Highway 102, was successfully completed in fall 2010. 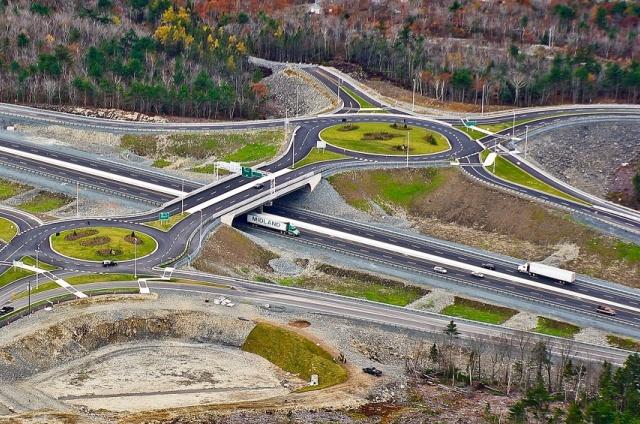 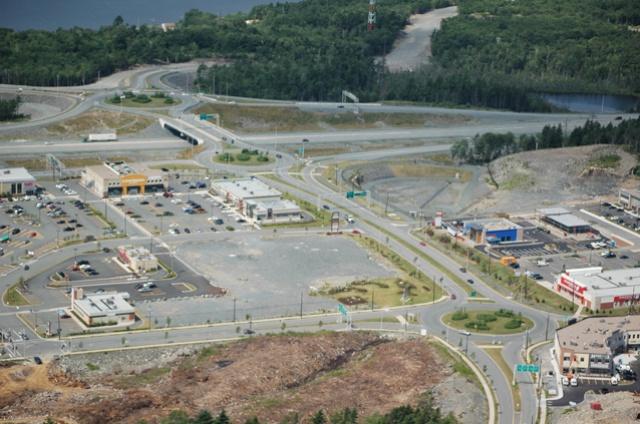 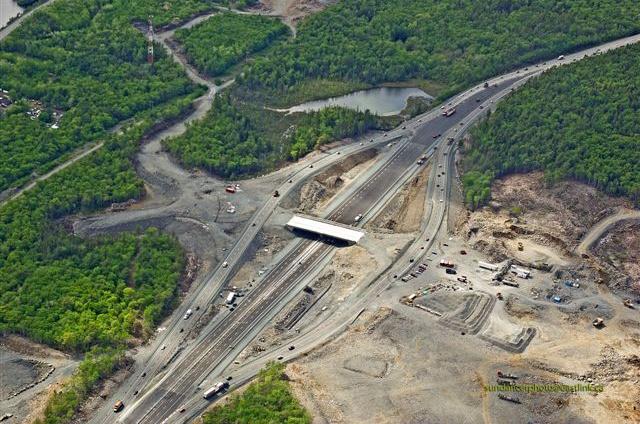