With final completion of the Cogswell Roundabout, Halifax’s North Park Intersection Redesign reached its conclusion in August 2015. This two-year project was unique and challenging in its scope, which involved the construction of two roundabouts in the busy, high-traffic downtown core near Citadel Hill:

The project evolved as part of an overall federal initiative of replacing traditional signalled intersections with roundabouts, which are considered safer and more efficient in that they improve traffic flow and reduce the risk of head-on collisions. For each job, Dexter Construction handled major earthworks (mass excavation), asphalt paving, improvements to the Halifax Common, and new public spaces, along with curbs, sidewalks, trees, lighting and underground utilities. 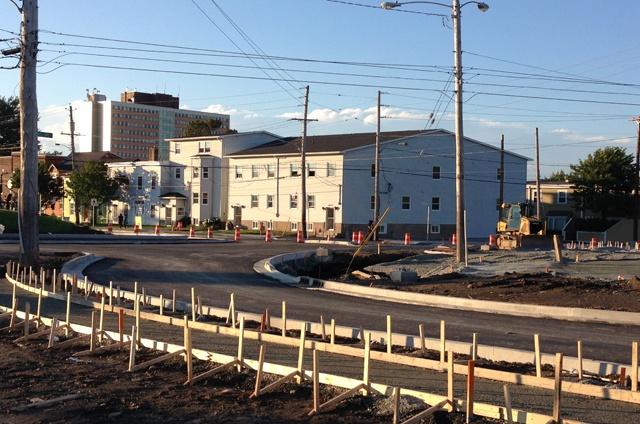 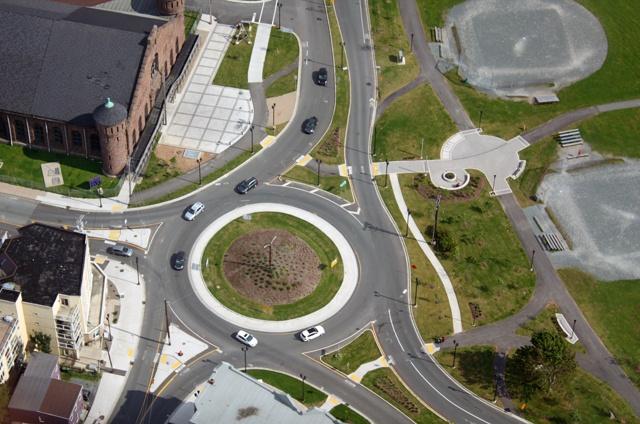 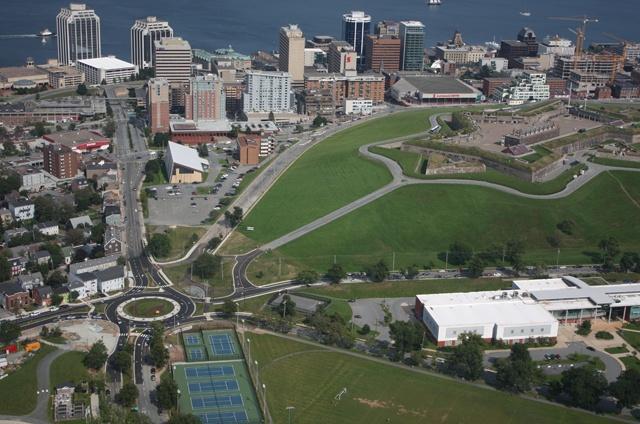 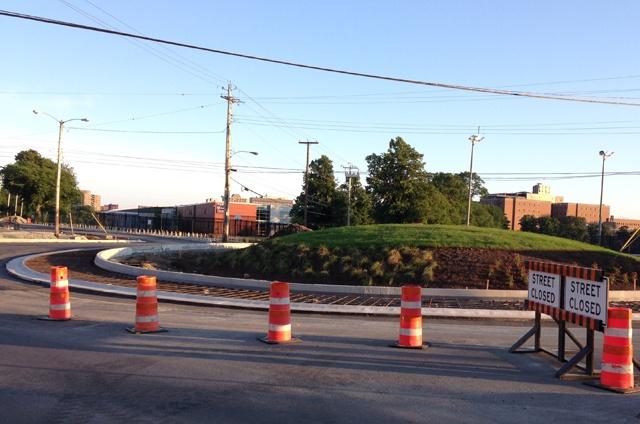 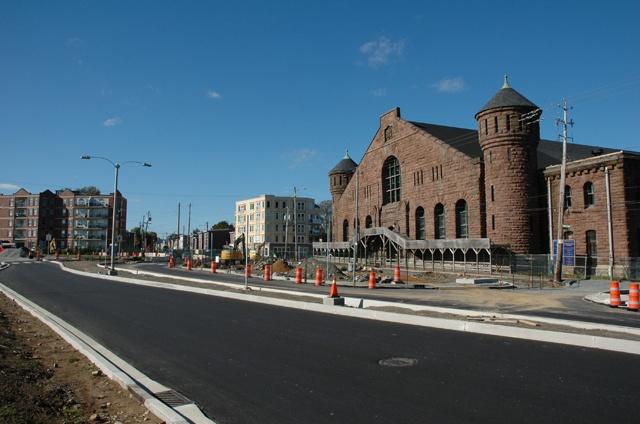 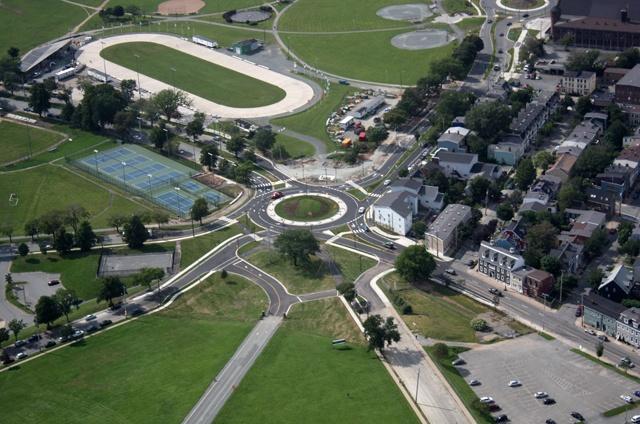